The Multimedia Development Center (MDC) and the Department of Music have received two Emmy® Award nominations for Best Live Audio production from the Southeast Chapter of the National Academy of Television Arts and Sciences. Jeffrey Clark, graduate student in the Department of Music, Art Berger, director of the MDC, and Rebecca Lynch, academic and post-production producer for the MDC, were nominated for their work with the Georgia Southern University Wind Symphony, conducted by Colin McKenzie, D.M.A. 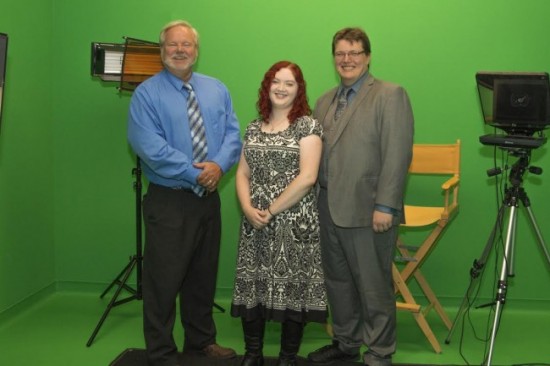