Our IT Staff Highlights are Brett Bacon, Cordero Fields and Michael Forest. 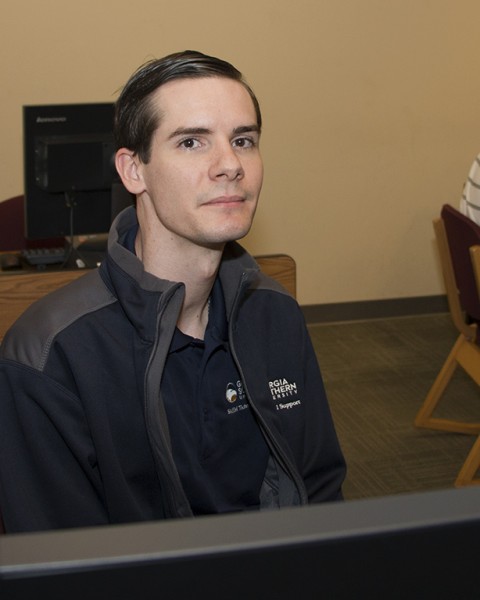 What Brett enjoys most about working in IT Services is the opportunity to take burden off of their clients. It’s satisfying to be able to provide solutions and put our clients at ease.

Brett is given great joy by sharing the good news of Jesus Christ. He’s been blessed with a beautiful wife of 9 years, Christina, and 2 sons, Cade (age 7) and Chase (age 4). 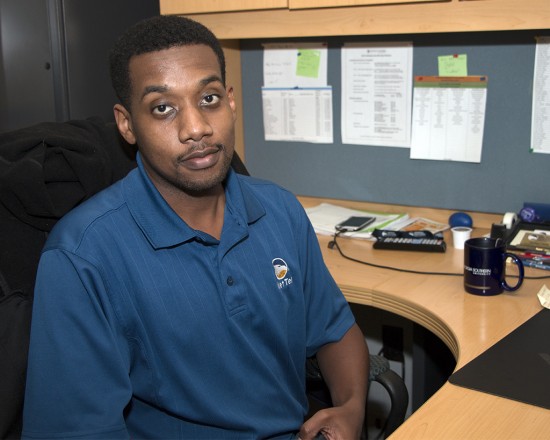 Cordero Fields is from Gotham City, not Metropolis, as had been rumored, and has been at Georgia Southern for about four years. Studying, learning new skills, and getting the job done has led him to his current position.

He feels that the implementation of the new ROTC and its network is making a positive impact at Georgia Southern. Cordero likes analyzing the network, finding the issues, and solving those situations.

Cordero scored a perfect score on his ICDN Part 2 exam, which is nearly impossible to receive. He loves skateboarding and snowboarding and has met Bruce Wayne a couple times in town. 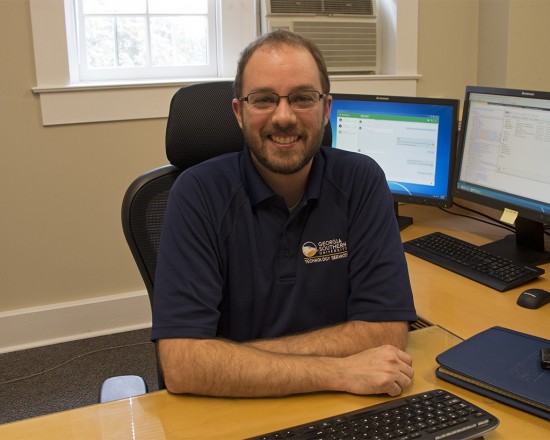 He and his wife both decided around March that they wanted to move back to Statesboro so they could be closer to her family. There happened to be an open position at Georgia Southern, so he applied for it and now he’s here!

He is currently on the Enterprise Web team supporting MyGeorgiaSouthern, so he feels that he’s helping just about everyone on campus with his work there. Michael loves being able to use technology to help people. He says it’s such a good feeling to know you’ve made someone’s job better.

Michael and his beautiful wife and got married right here in Statesboro 8 years ago, and he’s always thought of this place as a second hometown. He and his wife have two dogs that they love to pieces, and they’re both huge sci-fi fans.