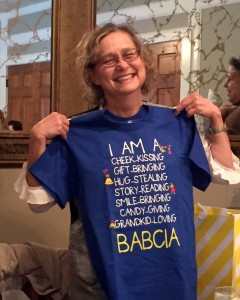 Anna Gleissner came to Georgia Southern in 1993 for about a year as an instructor. She came back in 1996 to join the programming staff. She has been on the IT staff for twenty years. The rumor is that she’s looking forward to spoiling her grandchildren starting tomorrow! 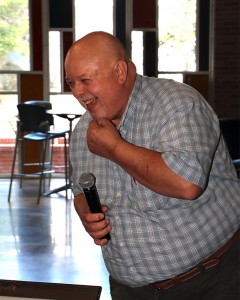 Congratulations to Anna and Ken!

Posted in Archive News, IT News, IT Services, Retirements